" Chapter 12
The trail along the Sweet Water gave the travelers a lot to be thankful for, not the least of which was the abundant wildlife. The trail had a certain beauty all its own. It wasn't the kind of splendor the Bakers left in Maryland, nor did it have the comeliness of the Ozarks; but it was beautiful none the less.
However Mrs. Thomas didn't notice any of this attractiveness. She was only aware of the green grease wood and dazzling milky patches of hungry alkali whose deadly mud ate the soles from her shoes and burned her feet. She became more and more sullen each day. All of her furniture had been left by the wayside because she and her husband refused to walk and the wagon wouldn't move through the mud with their weight and the weight of their furniture too. The wagon was worn and creaking and a board was loose where she sat and it kept pinching her legs. When the others on the wagon train cheered the crossing of the sea green depression called South Pass that pierced the continent, she snarled and spat on the ground in front of them.
Her husband laughed. "What's a matter, doll, “he asked. "Ain't you thrilled to be in this here hysterical place?"
His wife spat again. "Let them folks cheer about nothing. We should a known that Texas thing wouldn't work out like we thought and gone to California by way a Santa Fe." she glared at her husband.
Evelyn was standing a few feet away with her arm around Julie. "It's hard to remember the dream of Oregon when you're exhausted, isn't it?" she said.
Julie looked surprised. "You? Are you tired too? I thought you were just overjoyed to be on this horrible trail."
"No, I'm always tired and this extra weight is very nearly more than I can bear."
"Then why are you always so cheerful?" her sister sounded like she was accusing Evelyn of an offence..
"Being tired doesn't make me depressed, it just makes me tired," said Evelyn. "David said the joy of the Lord was his strength, and now I know what he meant. Just knowing Christ is a joy and gives me strength."
"I'm realistic, Evelyn. And I'm just not that good"
"No one is that good. At least it should help to know that I understand what you're going through. You may not believe this, but I think you would be depressed even if you were at home. I was, after Larry was born."
"Oh, that's not all Evelyn," wailed her sister. "You don't understand. I never wanted to go to Oregon in the first place. I didn't want anyone to know because you were all so enthused, but I thought it was a stupid idea."
"I did too," said Evelyn and laughed.
Mrs. Thomas had been listening to the conversation closely. She was pleased when one of Jonathan Baker's daughters voiced her unhappiness and sneered at Evelyn's reply. Now she felt almost happy as she looked around her at the Baker family in various stages of contentment. She turned to her husband. "Get me that little bag I keep in the tin box," she purred, "and be quick about it. I'm going to give that snooty Jonathan Baker's wife a little gift."
" 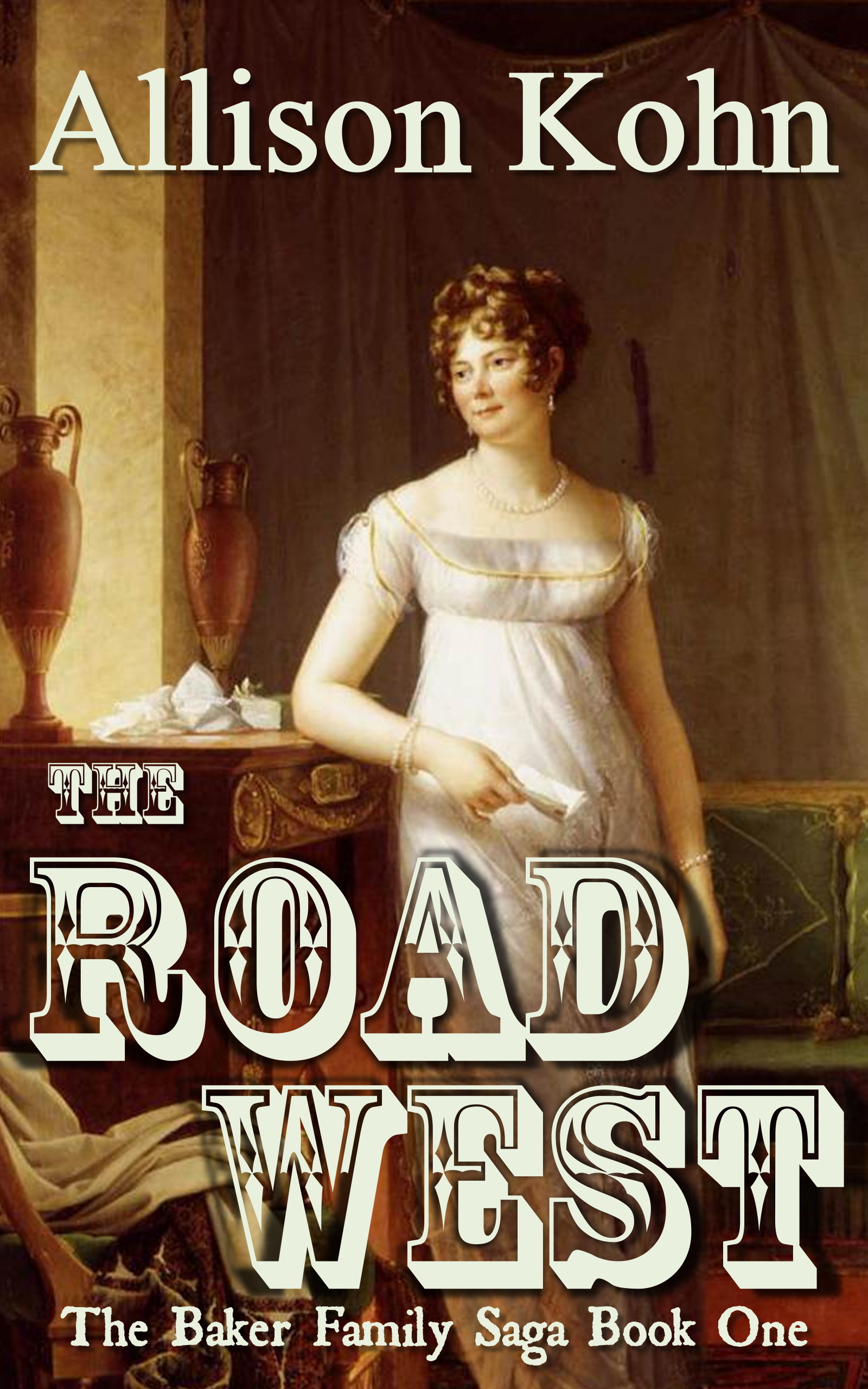